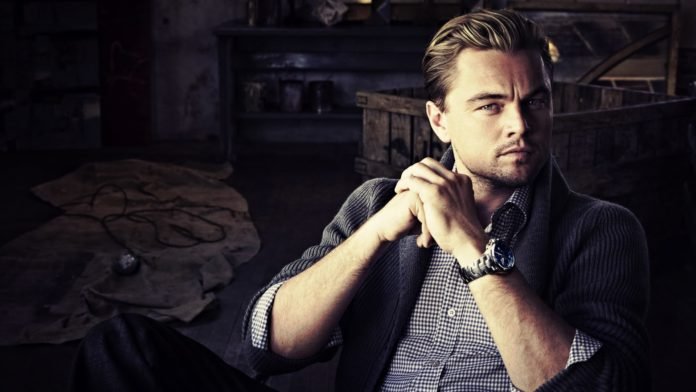 Leonardo DiCaprio is arguably the biggest superstar in Hollywood right now and has an outstanding fan following across the globe.

He started his on-screen journey when he was just a kid, but it was with his role in ‘Titanic’ that he truly arrived in the industry. Alongside Kate Winslet, he won the hearts of millions and became a household name.

At the time of writing of this article (2020), he is a 45-year old megastar in Hollywood with his very own production company ‘Appian Way Productions’ that has produced movies like ‘Ice on Fire’ and ‘Delirium’.

Leonardo DiCaprio is known to play landmark roles and bring to life unique characters on screen. He is an amazing character actor, but also has that natural star appeal that pulls audience towards the theaters.

There is always something new to look forward to in a DiCaprio movie, be it the mysterious dream web of ‘Inception’ or the spiritual strength and tenacity of Hugh Glass in ‘The Revenant’. 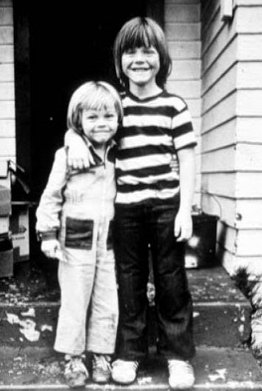 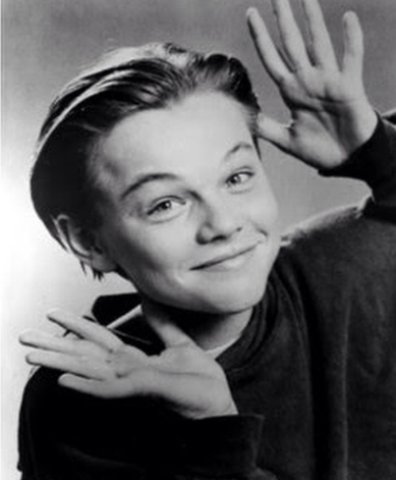 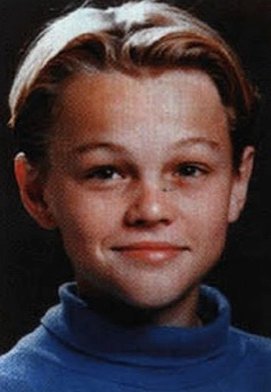 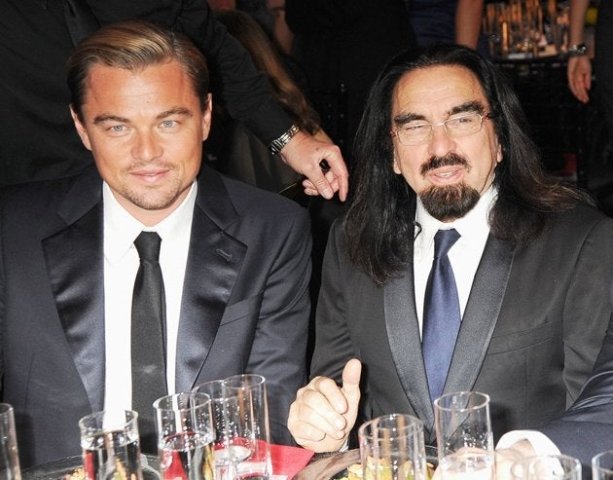 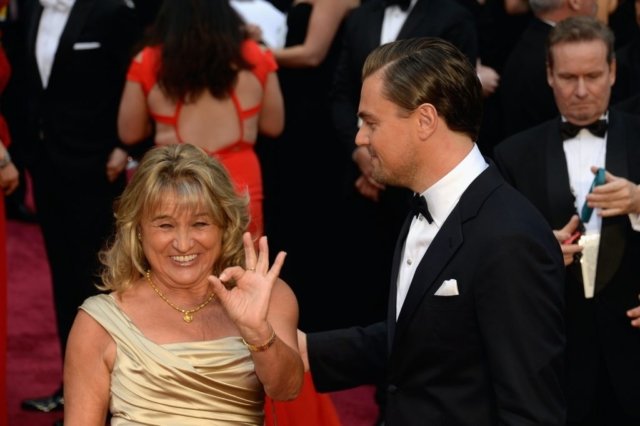 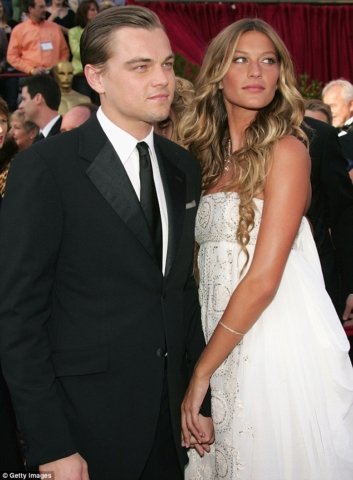 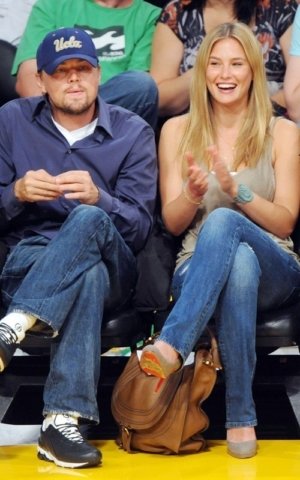 Since Leonardo DiCaprio’s younger days, he has remained very popular amongst women. His first notable affair was with model and actress Kristen Zang who he dated for two years in the early 90s.

Then came a slew of affairs with supermodels including Czech supermodel Eva Herzigová. But one relationship that clearly stands out and was thought to be pretty serious at the time (2000-2005) was with Gisele Bündchen – a world-famous Brazilian supermodel.

Leonardo DiCaprio and Gisele stayed lovers for nearly 5 years, but their different schedules and diverging careers became the reason for their split.

After that, Leonardo’s love life became an off and on affair, in which, he had several short-term relationships. With Bar Rafaeli, an Israeli supermodel, he stayed in an off/on relationship for nearly six years, but it never got ‘really’ serious.

For a long time, it appeared that Leonardo DiCaprio girlfriend list would never end and he will continue adding new entries.

However, now it seems that he has finally decided to settle down with Camila Morrone. She is the step-daughter of Hollywood legend Al Pacino (who is famous for movies like Scarface and The Godfather).

Camila and Leonardo have been known to be dating since 2017, but their relationship has mostly stayed hidden from the prying eyes. Rumors has it that they have already married in March of 2020, but there is still no confirmation from the couple.

Leonardo DiCaprio was born into a catholic family, but he is not religious in the truest sense of the word.

He has a general belief in the existence of god, but does not have any inherent connection with any particular religion.

When it comes to politics, Leo is a democrat who supported Obama during his presidential campaign.

One area that Leonardo is really focused on is saving the environment. Even in his Oscar- winning speech for the movie ‘The Revenant’, he talked about the importance of protection of environment, and urged the audience to vote for the leaders who are fighting against climate change.

Due to his persistence, beliefs and efforts for the cause of the environment, he has won ‘Martin Litton Environment Award’ and ‘Environmental Leadership Award’.

Leonardo DiCaprio was the only child born to Irmelin and George DiCaprio. His mother was a legal secretary and his father was a writer and publisher of underground comix.

His lineage from mother’s side traces back to Germany, whereas his father has German and Italian ancestry.

Unfortunately, his parents divorced when he was only one-year old. But they decided to live close to each other, so he could get the right parental care. However, this arrangement did not last for long and finally his mother had to move further away from his father.

In his childhood, DiCaprio never really wanted to go to school. Instead, he wanted to act and earn for the family.

After getting his GED (General Equivalency Diploma), he dropped out of high school and started acting in commercials when he was only 14 years old. 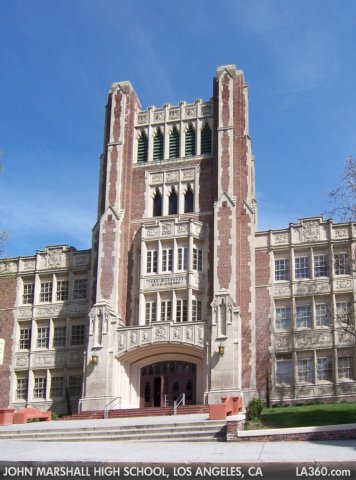 The early part of his acting career was filled with several challenges. With a name like Leonardo – he was named after the famous painter Leonardo da Vinci by his maternal grandmother – he had big boots to fill, and he wanted to live up to the challenge.

For more than a year, he found himself jobless and even contemplated changing his name to sound more American, but ultimately decided against it.

Despair gave way to hope and he got work in TV shows like ‘The Outsiders’, ‘Santa Barbara’ and ‘Parenthood’, when he was just a teenager.

His work was appreciated and earned him 2 nominations for ‘12th Youth in Film Awards’. His stock rose quickly and he was recognized as a child-acting prodigy, and even got invited to a game show for children called ‘Fun House’.

Leonardo DiCaprio The Beginning of a Promising Career

Just like every self-made actor’s journey to stardom, DiCaprio’s walk to fame was not easy. He got a few run-of-the-mill parts including the blonde boy role in a b-grade horror movie ‘Critters 3’, which he later described as his worst role ever.

Later in 1992, his talents were recognized by one of the most popular Hollywood stars, Robert De Niro, and he was casted as his stepson in the movie ‘The Boy’s Life’.

This film showed DiCaprio’s versatility and his skills to hold his own in scenes with one of the legends in the industry.

After that, he got to act alongside Johnny Depp in a comic role in the movie ‘What’s Eating Gilbert Grape’ (1993), where he played the role of his disabled brother.

The film was critically acclaimed by all and he even won his first nominations for the prestigious Oscar and Golden Globe awards.

The two movies established DiCaprio as a bankable actor with immense talent and charisma. His cute looks were also recognized by the directors and he got to play Romeo in the movie ‘Romeo + Juliet’, in which, he was paired alongside Claire Danes.

Even after so many good movies, Leonardo was still just a popular leading actor. The real breakthrough came when James Cameron got his eyes on him and chose him for the role of Jack Dawson in the movie ‘Titanic’ and the rest is history.

His on-screen chemistry with Kate Winslet set the hearts of young lovers on fire, and the movie became an iconic hit grossing over $2,194,439,542 worldwide.

Leonardo DiCaprio is an incredible actor, but the one thing that sets him apart is his ability to make every character believable no matter how far-fetched it is.

The role of an asylum patient in ‘Shutter Island’ was performed so well that it was hard for anyone to doubt the veracity of the character.

For lovers of sci-fi and thriller genre, DiCaprio gave a movie that would forever remain etched in their dreams. His character portrayal in inception was absolutely spot on and left people speechless.

‘The Great Gatsby’ released in 2013 was another masterpiece, in which, he played a manipulative yet charming millionaire with a gift for hope.

‘Catch Me if You Can’ with Tom Hanks was a showcase of Leonardo’s vast talents, in which, he played a con artist who defrauded people by taking up different professions.

Leonardo DiCaprio movies are always anticipated by his fans across the globe and they deliver every time in terms of quality entertainment.

His association with some of the best directors in Hollywood is the main reason behind his success. He has worked with stalwarts like James Cameron, Steven Spielberg, Quentin Tarantino and Martin Scorsese. 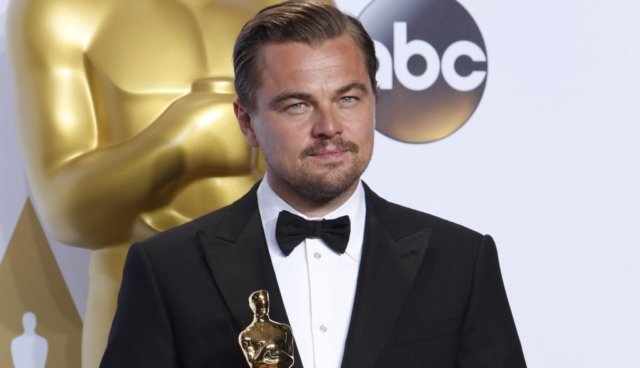 Despite his long line of hits, he has won Oscar just once for ‘The Revenant’, which was directed by Alejandro González Iñárritu. Recently, he was nominated for the Oscar for his movie ‘Once Upon a Time in Hollywood’, but he lost out to Joaquin Phoenix in the race.

Despite his not so great luck at the Oscars, Leonardo DiCaprio is without a shadow of a doubt the biggest superstar of the past two decades.

Movies with Leonardo DiCaprio have already grossed over 7 billion dollars, and he is only 45 years old in 2020.

Leonardo DiCaprio net worth is estimated at $260 million and he was ranked at 8 th position in annual rank listing of the world’s most paid actors in 2019. 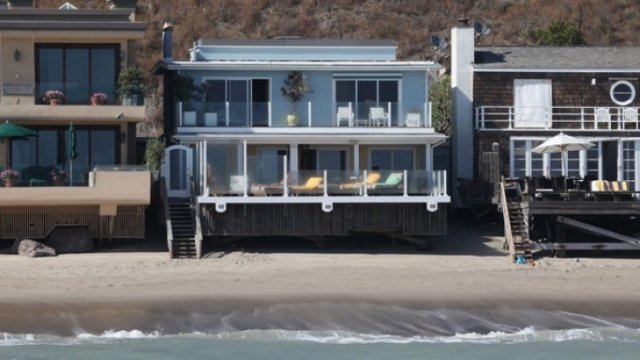 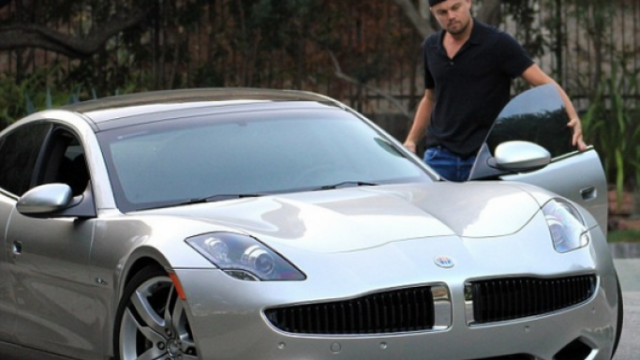 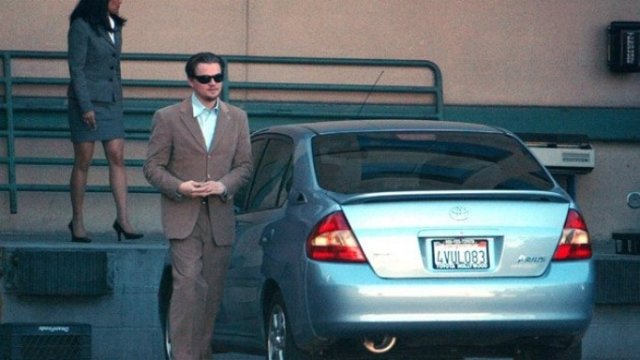 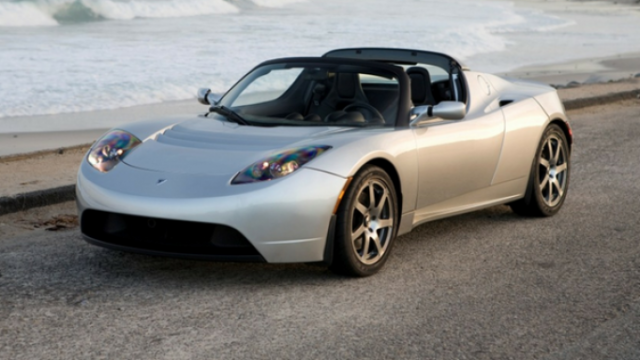