The biography of Robert Downey, Jr. is a tale of many soaring highs and a few mid-life slumps. But eventually, he has been able to whisk away the clouds of darkness and lift himself to the pinnacle of Hollywood.

Robert Downey, Jr. was literally born into the industry with his father being a popular producer, writer, actor, director, and cinematographer.

He has made the most of the talents bequeathed upon him, and maximized his potential by playing some of the most iconic and memorable roles.

The ‘Iron Man/Tony Stark’ and ‘Sherlock Holmes’ characters have become almost synonymous with Downey Jr. and are the main reasons behind his fame in the movie world.

Robert Downey, Jr. has been involved in acting from a very early age. He became a successful young actor despite his constant drug and alcohol abuse.

After hitting the highs of getting an Oscar nomination in 1992 for the movie ‘Chaplin’, he was on his journey towards stardom.

But his vices came in the way, and he was arrested for the possession of cocaine and heroin in 1996 Despite this setback, Robert Downey, Jr. still clawed his way back, and became the superstar we all so love and admire.

Due to his rugged good looks, Robert has always remained a heart-throb amongst women. His first notable affair was with Sarah Jessica Parker.

They were a popular couple in Hollywood and stayed boyfriend-girlfriend for 7 years i.e. from 1984 to 1991.

His first marriage was with Deborah Falconer that took place in 1992. They had a son together who they named Indio Falconer Downey.

However, Robert’s drug abuse proved simply too much for Deborah. And, they separated in 2001, but their divorce was only finalized in 2004.

During the later stages of his marriage, he was rumored to be in a relationship with his co-star in ‘Ally McBeal’ Calista Flockhart, but it was never really confirmed.

After that, he started dating Marisa Tomei, who he met during their movie ‘Only You’. For the short time they were together, they were considered one of the cutest couples in Hollywood.

Now in 2020, Robert is married to Susan Downey for the last 15 years. Robert met Susan on the set of ‘Gothika’, where she was one of the three producers of the movie.

He gives her some of the credit for getting him out of the rut created by his drug problems. They both have two kids together: Exton Elias Downey (Son) and Avri Roel (Daughter). 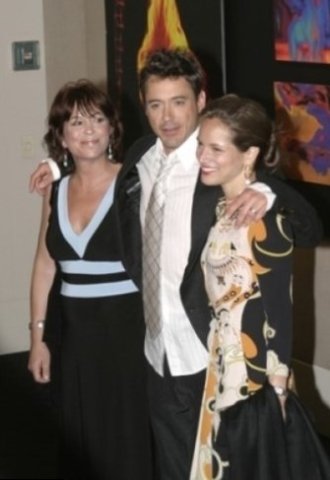 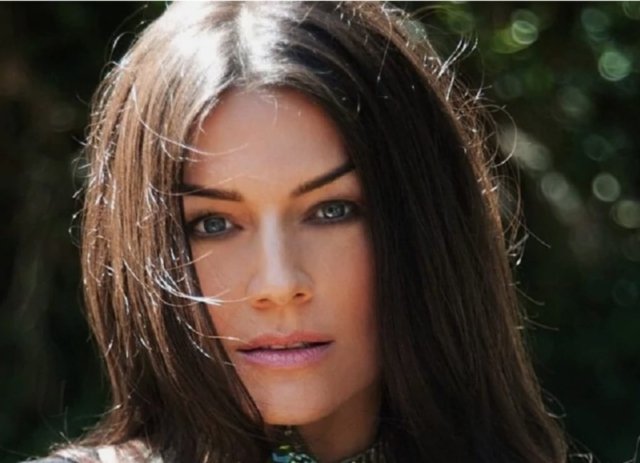 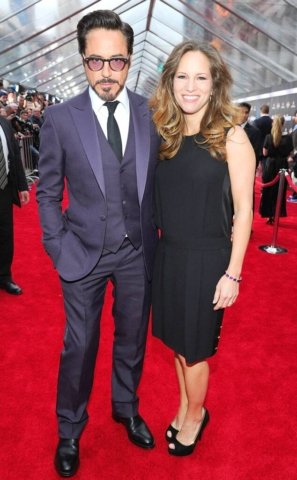 Robert Downey Jr.’s religious beliefs are almost as confusing and mixed up as his life. Born to a Jewish father, he admits that he used to practice Catholicism when he was in prison.

In an interview in 2004, he called himself a Jewish-Buddhist and has also being a supporter of Hare Krishna movement. So, we can safely say that religion is not a one-way street for Robert, and he likes to mix it up.

When it come to politics, he is a conservative (Republican), but not a supporter of Donald Trump who is the leader of the Republican party and the president of the US. Robert is also a board member of ARC (Anti-Recidivism Coalition), which supports a network of previously imprisoned individuals.

Robert Downey, Jr. is the son of Elsie Ann and Robert Downey Sr. He was born in Manhattan in New York City. His relationship with his father was very different from a normal father- son relationship.

His father allowed him to smoke marijuana when he was only just 6 years old, and doing drugs became a ‘thing’ between the father-son duo.

While he was indulging in substance abuse, a young Robert Downey, Jr. was also busy working in his father’s films.

He did a few minor roles in the movies and learned the basics of acting. He even went to England when he was just a child and learned ballet.

In 1978, Robert’s parents divorced, and he moved with his father to California. There, he studied at the Santa Monica High School for a few years, but ultimately decided to drop out and pursue acting as a full-time career. He did a few theater roles, with a notable performance in the musical ‘American Passion’.

Acting was in Robert Downey, Jr.’s blood, and it was only a matter of time before his talents were recognized.

As a child, he had already performed in ‘Pound’ (1970), when he was only 5. So, after arriving in Hollywood, he had the confidence that was needed to make a mark.

Some of his earlier movies that made an impression were ‘Tuff Turf’ in 1985 and ‘True Believer’ in 1989. But the movie that really got him recognition and the BAFTA award was ‘Chaplin’, which was released in 1992. What made all these achievements so astounding was the fact that Robert was deeply involved in drugs at the time.

Despite his wonderful talents, Robert was afflicted by the drug problem. And, eventually his luck ran out and he was caught by the police for the very first time in 1996.

He was found in possession of heroin, cocaine and an unloaded .357 Magnum gun. He was given parole after conviction, but he did not change his ways.

He kept on getting caught for similar offences and was finally sent to the prison in 1999. Even after he got out, he kept on struggling with his addiction.

It was only after 2003 that he actually started to fight against the drug problem. His persistence paid off finally, and he was able to muster the courage and willpower to throw all his drugs into the ocean.

All this time while he was struggling with the law, he was still acting off and on. It was made possible due to the insurance bonds that were signed after an insurance sum was paid by the director or other involved parties.

The insurance money was for covering the risk that Robert may leave the project midway because of his addiction.

In the movie ‘The Singing Detective’ (2003), Robert’s insurance bond was paid by his contemporary and long- time friend Mel Gibson. It was the start of Robert Downey Jr.’s return to his career.

In the mid-half of the first decade of 20 th century, he got the movie ‘Gothika’ where he met his present wife Susan Downey.

After that, his luck started to change for good. Movies like ‘Kiss Kiss Bang Bang’ and ‘Zodiac’ became commercial successes and the trust of producers in Robert started growing.

Later in 2008, he got the movie ‘Ironman’, which became a blockbuster hit. In the same year, he also did a multi-starrer ‘Tropic Thunder’ that earned him an academy award nomination for the best supporting actor.

Both the movies did very well in terms of their box office collections, and Robert Downey Jr.’s stock started rising.

The role of Tony Stark/Ironman resonated well with the audience and made Robert an essential part of the Marvel Universe.

Later, he received another cult role in the movie ‘Sherlock Holmes’ where he portrayed the titular protagonist.

The fact that the character was also known to be involved in drug abuse, Robert’s long-term ‘drug experience’ made the performance all the more natural. He received a golden globe award for the portrayal of the eccentric detective.

Although Robert Downey Jr. was doing other movies like ‘The Soloist’ (2008) and ‘The Judge’ (2014) which was the first movie in the production company owned by Robert and his wife; it was the Marvel universe that always remained at the forefront of his thoughts.

The planned sequels to Ironman (Ironman 2 & Ironman 3) did very well and earned a lot of money at the box office.

The combined venture of different Marvel superheroes in the ‘The Avengers’ was also an instant hit amongst the fan.

He has played Iron Man with aplomb in all the movies in the ‘Avenger Universe’, and has the highest number of appearances along with Chris Evans (Captain America). In 2020, Robert Downey Jr’s Dolittle was released, which is one his most recent ventures.

Robert Downey Jr. net worth is approximated at around 300 million dollars. But the statistic that really makes him stand out from others is the money his films have grossed.

He is the second-highest grossing movie star ever, which is a bewildering stat when we consider a major part of his career was spoiled due to drug abuse. 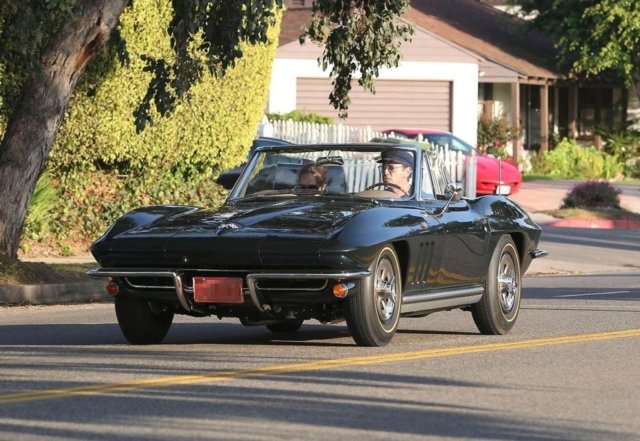 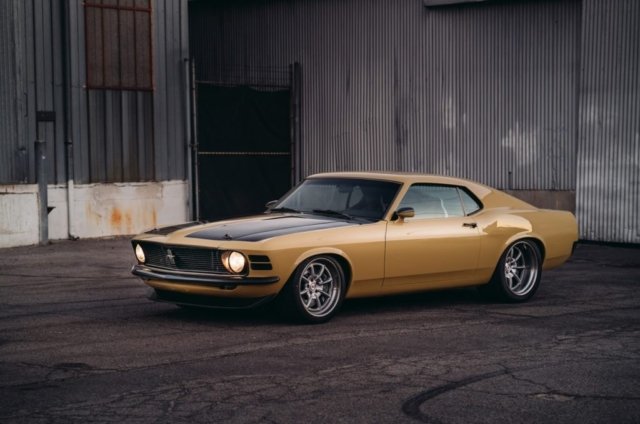 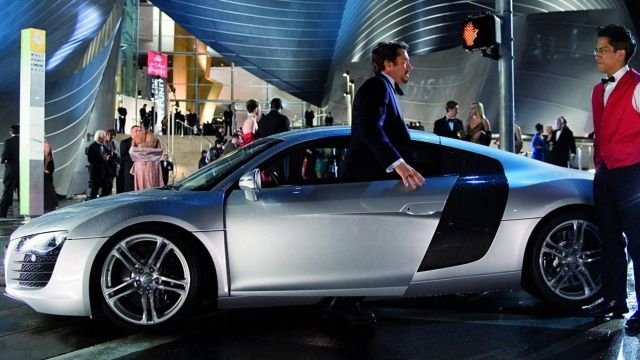 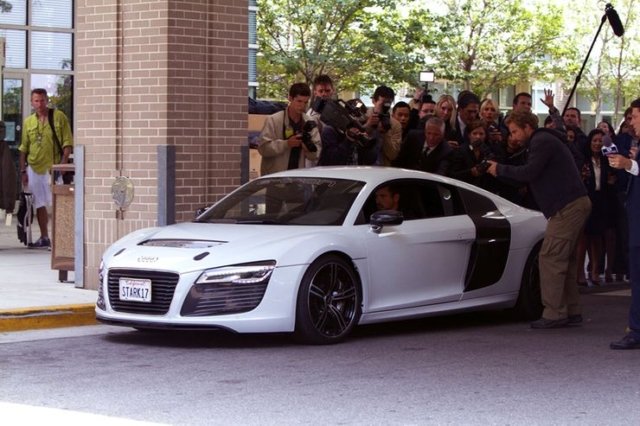 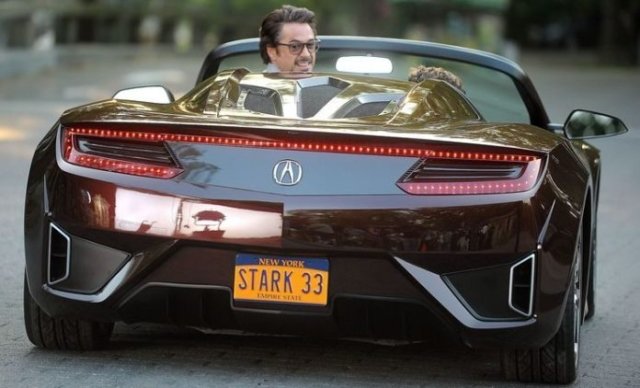 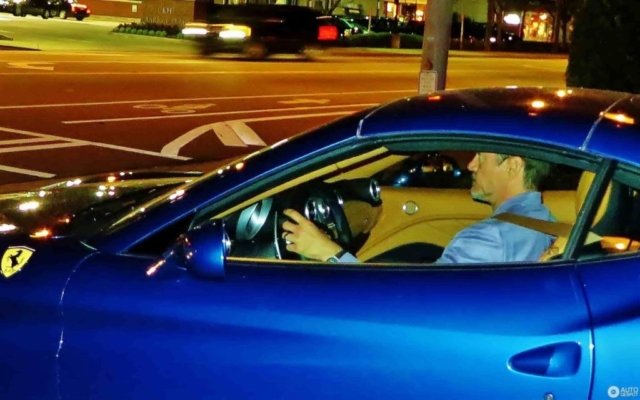 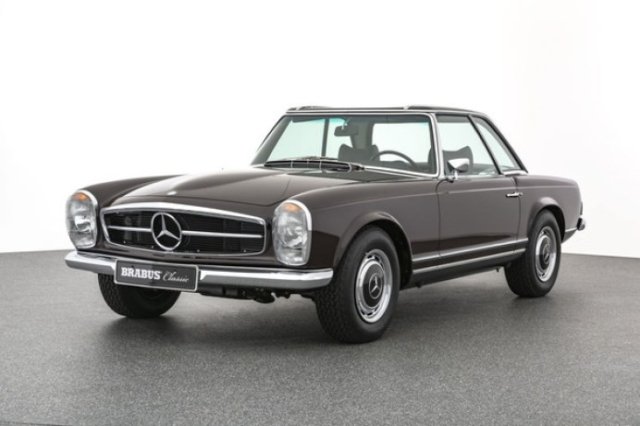 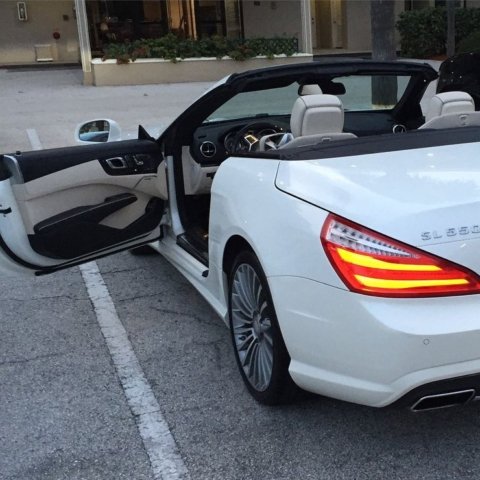 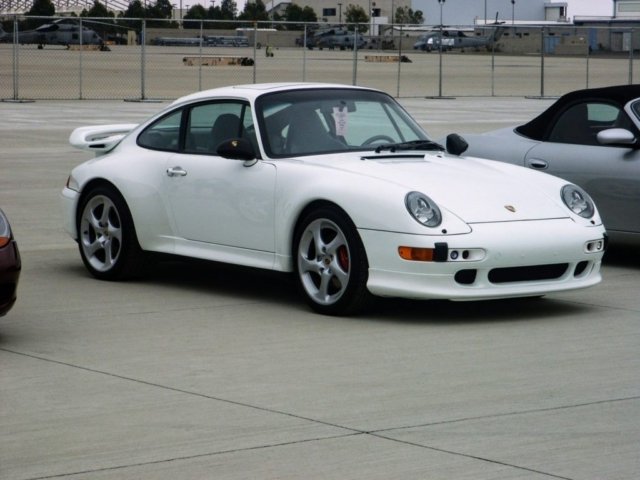 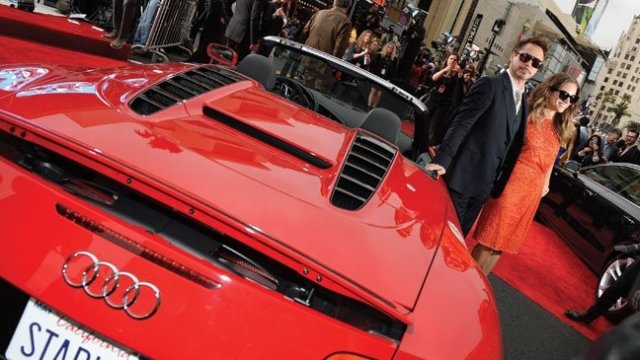