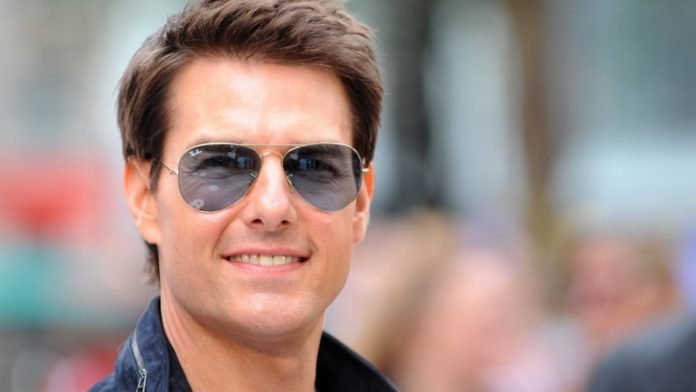 Not many know that Tom Cruise’s full name is Thomas Cruise Mapother IV, but almost every movie buff in the world knows about him.

A lady-killer with a smile to die for, Tom Cruise is arguably the most good-looking movie stars to have ever graced the silver screen. Despite the fact that Tom Cruise age is over 50, he has maintained his appearance and looks ever-so-dashing even now.

To be exact, he was born in Syracuse, New York, U.S. on 3rd of July 1962 and kicked off his film career quite early in his life (1981), and has been part of the film industry for nearly 4 decades.

From a romantic chocolate boy in the early part of his life, Tom Cruise has matured into a flamboyant action star with a penchant for performing death-defying scenes, all by himself.

Although he has done many memorable roles and acted in several superhit movies, he is most famous for Mission Impossible movie franchise. In this series that is now 6 movies old, he has played the role of Ethan Hunt – a point man for Impossible Missions Force (IMF).

Tom Cruise is the son of Mary Lee and Thomas Cruise Mapother III. Both his parents hail from Louisville, Kentucky in the US. He was born into a relatively poor family and had a difficult childhood.

He has described his father as a bully who used to beat him and his three sisters Marian, Cass, and Lee Anne. In 1971, Tom Cruise and his family moved to Beacon Hill Ottawa in Canada where his father was recruited by Canadian Armed Forces as a defense consultant. 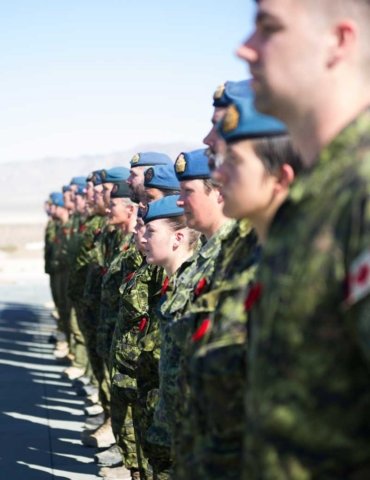 While he was in Canada, he studied in two different schools and was introduced to acting in dramas. When Tom was in his sixth grade, his mother left his father and moved to the US along with her children.

She married a man named Jack South in 1978. Due all the frequent changes and lack of stability in his life, Tom could never settle in a school, and had attended 15 schools in his childhood.

Tom Cruise was born into a catholic family and had a strong belief in Christianity. So much so, that he wanted to be a priest in a church in his younger days.

But after his marriage with Mimi, his belief in Scientology grew. Tom Cruise grew up as a dyslexic and had problem in reading, but according to him Scientology helped him get rid of this childhood problem. 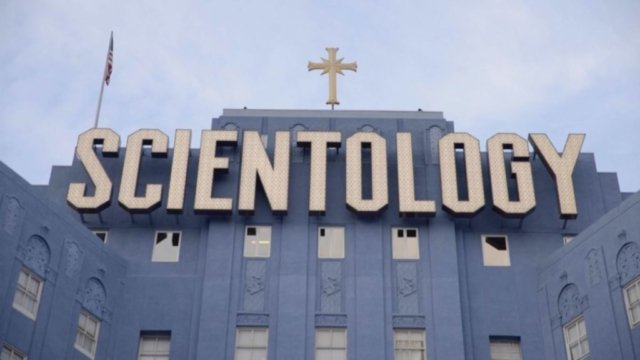 Tom Cruise is a very adventurous person and loves exhilarating activities like skydiving and scuba diving. Not only he has flown planes in reel-life (‘Top Gun’ and ‘American Made’), but he can also do that in real-life.

The adventurous spirit also reflects in his movies, in which, he almost always performs his on-screen stunts. He even broke his ankle while performing one of his stunts in the movie ‘Mission Impossible: Fallout’, but still managed to complete it. 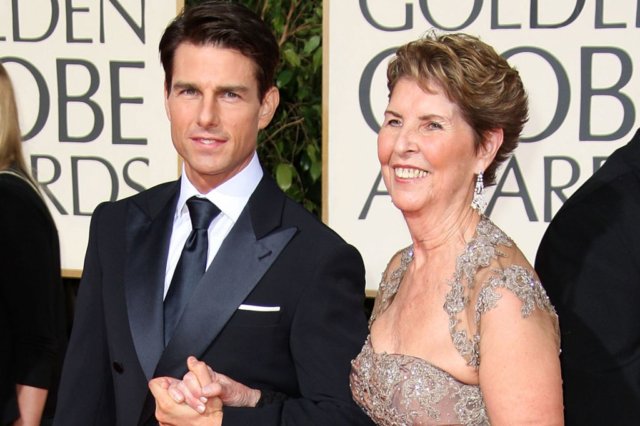 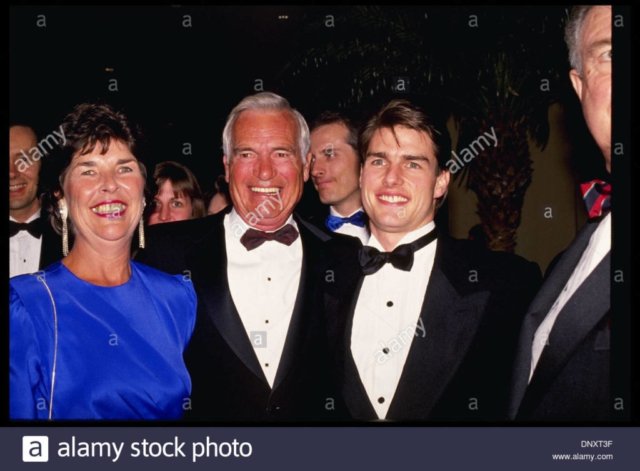 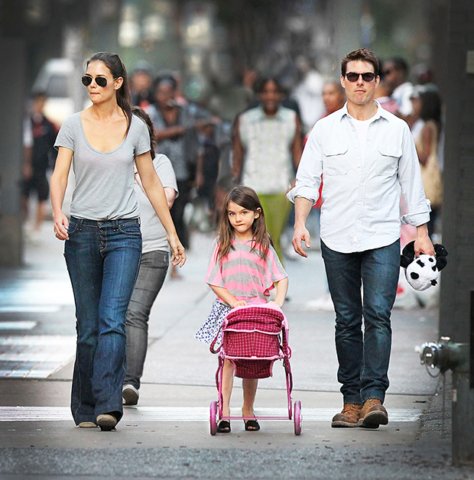 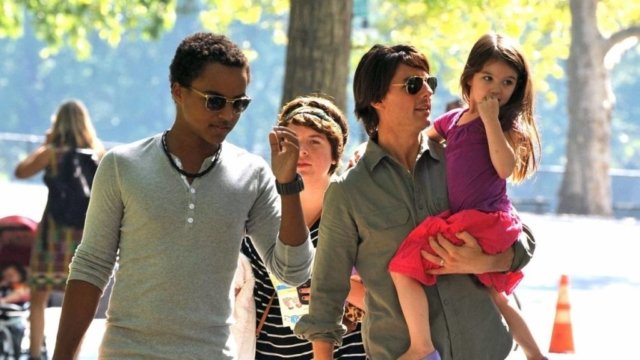 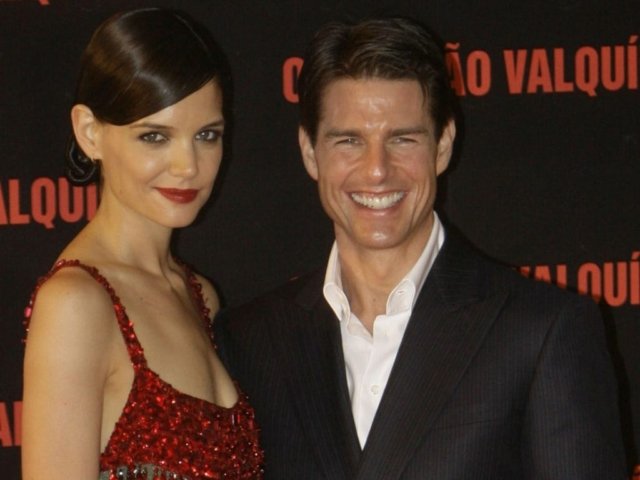 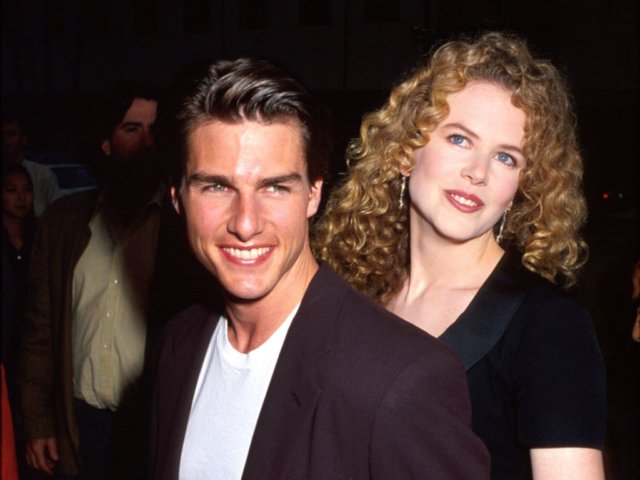 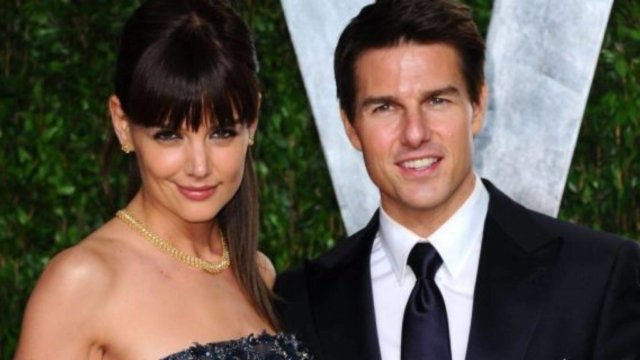 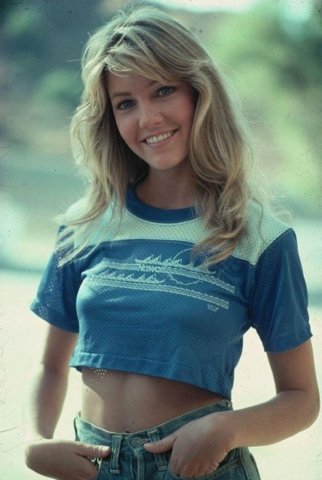 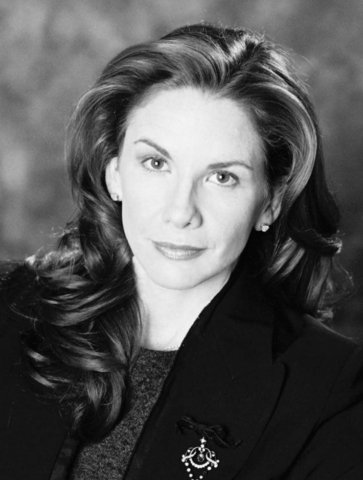 During his school days Tom Cruise was involved in many sports activities mainly athletics, floor hockey and football.

Tom Cruise left his education in High school itself, during his short education journey he also joined drama department and was become part of very successful play that went on tour to various schools and was also get filmed at a local television station.

Although Tom Cruise contemplated becoming a priest and had other professions in his mind, he finally decided to become an actor and moved to New York when he was only 18.

He signed up with a talent and sports agency by the name of Creative Artists Agency (CAA) and played small roles in movies ‘Endless Love’, ‘Taps’ and ‘Outsider’.

These roles got him started in his career and he later bagged leading roles in ‘All the Right Moves’ and ‘Risky Business’. But he became a household name only after playing the lead role in ‘Top Gun’ in 1986.

His character Maverick was a blend of eccentric charms and superhuman flying skills, and became an instant hit amongst the movie fanatics.

Top Gun made Tom Cruise a global superstar and he followed it up with ‘The Color of Money’, in which, he played a pool hustler alongside Paul Newman.

Expectations grew so high amongst Tom Cruise fans that he was even criticized for decent movies like ‘Cocktail’, which grossed enough to get the distributors their fair share of fortune.

He was the safest movie star to work along with in the 80s and 90s, because everybody knew that Tom Cruise movies would always earn more than what was spent on them.

In the mid-90s, Tom Cruise got involved in the superspy action franchise ‘Mission Impossible’. It brought out the real passion inside Tom Cruise for adventure and entertaining audience.

Despite Tom Cruise height of only 5 feet 7 inches, he became a giant in the action movie universe. This movie franchise is still going strong and we are awaiting its next installments in the coming years.

After establishing himself in the industry, Tom Cruise has done movies in different genres and gained the love and admiration of his fans.

He has portrayed the role of a sexy Vampire in ‘Interview with the Vampire’ and played the lead in WW2 movie ‘Valkyrie’. He has lived the life of a charismatic sports car driver in ‘Days of Thunder’.

Tom Cruise also has many amazing Sci-Fi movies to his name like Edge of Tomorrow, War of the World and Vanilla Sky. It is very difficult to bracket Tom Cruise in a particular niche because he has a penchant for surprising his fans with his new avatars.

Apart from his passion for action, Tom’s ability to woo women on screen was always used by movie makers to churn out one hit after another.

‘Jerry Maguire’ was one of his most memorable romantic movies, in which, he romanced Renée Zellweger and left every woman in the world swooning for him.

He even got a Golden Globe along with a nomination for an Oscar for this movie. Unfortunately, he did not win an Oscar then, and still hasn’t won it even after receiving another Oscar nomination for ‘Magnolia’ (1999).

He is probably the most successful and talented actor to never have won an Oscar, but we all expect it to change in the coming years.

Tom Cruise net worth is estimated at a staggering $570 million in 2020. When we put into perspective that he started his journey with only $50,000 for his role in ‘Taps’ and a meagre $75,000 for portraying High School student in 1983’s Risky Business, he has surely come a long way.

Due to his charming personality, Tom Cruise has remained very popular amongst women from the very beginning of his tenure in Hollywood. The list of his girlfriends is endless and may take up the entire space, so we would not go into that.

Tom Cruise has had serious relationships with women of different age groups. His first marriage took place in 1987 with an actress who was 6 years older than him – Mimi Rogers.

Although the marriage did not last for very long (1987-1990), it had the biggest impact on Tom Cruise’s life in terms of his faith. Mimi introduced Tom Cruise to Scientology and he still remains an ardent follower and supporter of the Church of Scientology.

After divorcing Mimi, he married one of the most famous Hollywood actresses of Australian origin, Nicole Kidman. With her, he adopted two children: Connor and Isabella. Their marriage ended in 2001 with Tom Cruise acquiring the custody of both the kids.

Later in 2005, Tom Cruise hooked up with Katie Holmes, another popular actress in Hollywood. An interesting tidbit about Katie Holmes is that as a kid she was so fascinated by Tom Cruise after watching ‘Top Gun’, that she even told her friends she will marry him one day.

And amazingly, her dream did come true in 2006 when they tied the knot. Both had a daughter together who they named Suri. However, their wedding fell apart in a spectacular fashion when Katie Holmes decided to divorce him.

There were many speculations about their separation. Many believe that it was Tom’s desire to initiate Suri into Scientology, which was not approved by Katie and became the cause of their divorce.