There are very few people under 30 in the world who have the fame and recognition comparable to Selena Gomez. This iconic young superstar is a multi-faceted actor, singer and songwriter with some memorable performances in her short career. With several high- grossing Hollywood movies like ‘Dolittle’ and ‘Hotel Transylvania 3: Summer Vacation’ to her name, she has made an indelible mark in the industry.

Initially, she started off as an actor, but later her singing talents also shone through. As a singer and songwriter, she has sold more than 22 million singles and 7 million albums across the globe. Apart from her real-world fan following, she also rules the virtual world. On the social media platform Instagram, she was once the most followed celebrity in the world. Her accolades at such a tender age are quite astounding, when we consider her humble family background. Selena is the perfect example of a self-made women, and she still has a long way to go. 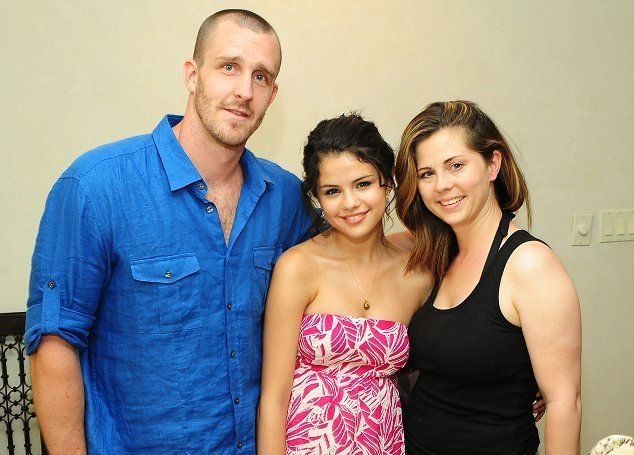 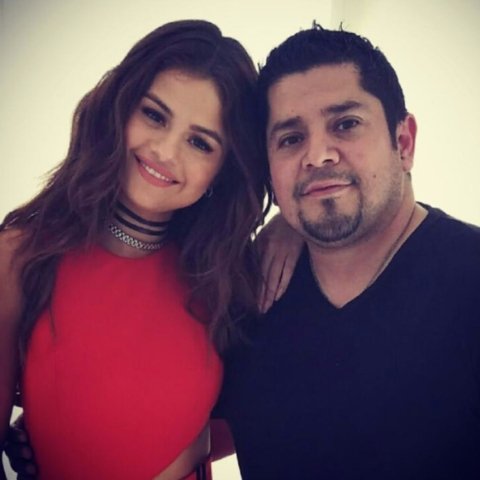 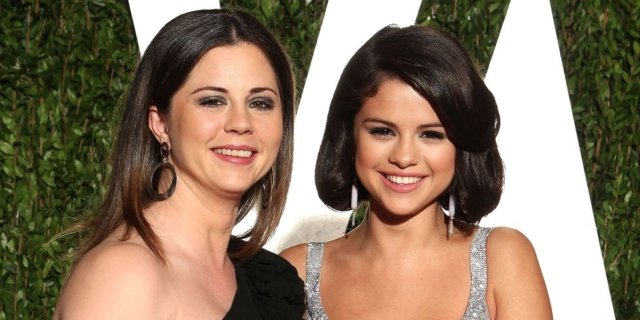 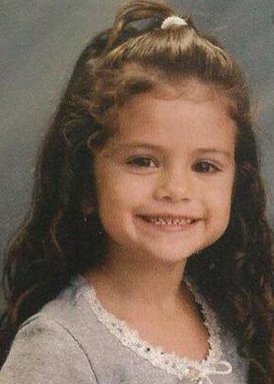 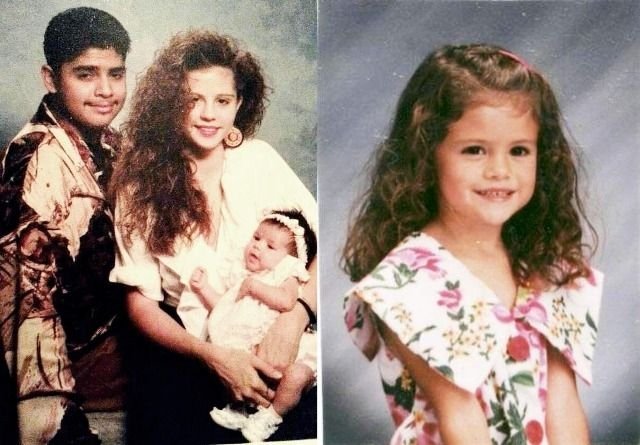 Selena Gomez dating history is decorated with who’s who of the showbiz industry. Her relationship with Justin Bieber needs no introduction. The couple was first spotted at IHOP (a popular pancake restaurant) in 2010. They dated for nearly 4 years, but due to some disagreement at Coachella Valley Music and Arts Festival, they had a breakup. For the next two months, Selena had a rumored affair with the ‘The Lord of the Rings’ & ‘Pirate of the Caribbean’ star Orlando Bloom. But it only lasted 2 months, and Selena found her way back into Bieber’s arms. They again separated a few months later because of some personal differences.

Other notable entries in Selena’s love life are Charlie Puth (Singer), and Samuel Krost. Although she had many other romantic relationships, her bond with Justine Bieber remained the most intriguing and popular. They were once again together in October 2017, but the relationship finally ended in March, 2018 when Justin decided to marry Hailey Baldwin. 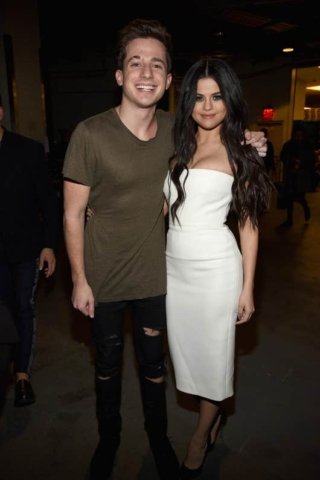 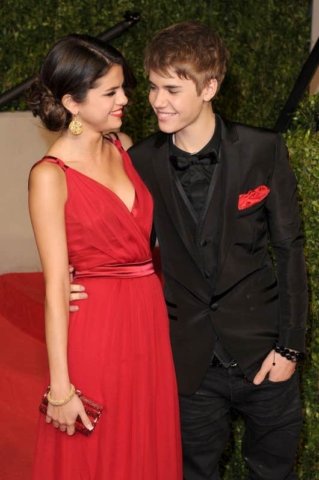 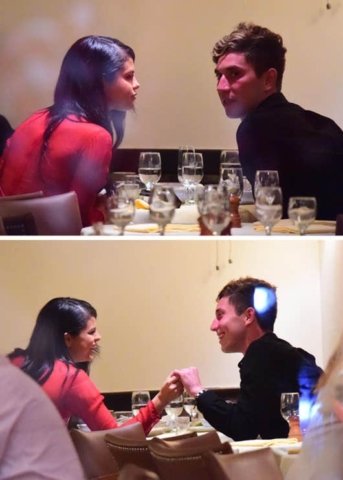 Selena Gomez grew up as a Catholic, and in her younger years she was even a parishioner (a regular visitor) of Hillsong church. Not many know that Selena suffers from Lupus (an autoimmune disease), and had a kidney failure because of some complications in her existing medical condition. As a result, she went through a stressful kidney transplant (her donor was her friend Francia Raisa). Selena is a devout catholic and she credits god for getting her through that critical period. She is not very vocal about her political beliefs, but has taken a stand for saving the environment. Selena has been a UNICEF ambassador since the age of 17 and has raised money for various charitable causes.

The Selena Gomez biography starts from Grand Prairie, Texas, and is a tale of surmounting great odds. She was born as Selena Marie Gomez to a stage actress of Italian descent known as Mandy Teefey (formerly Amanda Dawn Cornett) and a Mexican father Ricardo Joel Gomez. She came into the world through the womb of a mother who was just 16 years old at the time of giving birth. Her childhood was spent in great financial difficulties, with her mother being the sole breadwinner in the family. Selena’s parents divorced when she was only 5 years old, and most of her early life was spent in the care of her grandparents.

Due to her mother’s affiliations to the entertainment industry, Selena decided very early that she would also be a part of the showbiz world. Initially, Selena was very shy of the camera. However, she learned a lot as a child artist while shooting for American children show called ‘Barney & Friends’. Because of her popularity amongst kids, she got a small role in a 2003 movie ‘Spy Kids 3-D: Game Over’. This role brought her mainstream fame and she started getting roles in bigger acting projects.

After ‘Spy Kids 3-D: Game Over’, Selena started getting offers but mostly for TV shows and TV movies. It wasn’t until 2008 that she had a Hollywood movie to her name. The film was called ‘Another Cinderella Story’, in which, she played the lead role of a girl aspiring to be the Cinderella of the modern world.

At this time, her voice was getting the recognition it deserved. Her first voiceover role was in the movie ‘Horton Hears a Who!’, in which, she voiced the ‘Helga’ character. Her most popular voiceover roles are in the movie franchise ‘Hotel Transylvania’. In this famous animated comedy series, she voices the character of ‘Mavis-The Dracula’ in all three installments.

After ‘Barney and Friends’, Selena got to act in movies made for TV like ‘Walker, Texas Ranger: Trial by Fire’ and ‘The Suite Life of Zack & Cody’. She even did the lead role in Hannah Montana, which was the launchpad of another famous celebrity – Miley Cyrus. She was even seen in the music talent show ‘The Voice’ where she held the position of Key Advisor in ‘Team Gwen Stefani’. She has also acted in the popular TV series ‘13 Reasons Why: Beyond the Reasons’. Her latest project is Selena + Chef, which is expected to be released in 2020 by HBO Max.

Selena Gomez was named after a popular Tejano singer Selena Quintanilla-Perez and over the course of her career she has justified her name and proven how good a singer she is. In 2007, she gave a glimpse of her three-octave vocal range by singing the theme song of the movie ‘The Wizards of Waverly Place’. In 2009, she started a band by the name of ‘The Scene’ and released her debut single ‘Falling Down’ as part of her album ‘Kiss & Tell’. The album debuted at number 9 and its song ‘Naturally’ became a cult hit amongst the youngsters. A year later, the band launched a second album ‘A Year Without Rain’ and also went on a short tour across the US.

Selena’s music has kept on evolving with age. When her band launched the single ‘Who Says’ in 2011, it became a major hit and its acoustic vibe was appreciated by the fans. In the summer of 2011, her third and last album with the band ‘When the Sun Goes Down’ was launched. Its single ‘Love You Like a Love Song’ was appreciated and became a runaway hit. After leaving ‘The Scene’ she went solo and delivered her first album ‘Stars Dance’ in 2013. In 2014, she took a major step in her music career by signing with ‘Interscope Records’. After that, she did a few raunchy numbers with Zedd and A$AP Rocky. At this time, Selena was maturing into an adult and her intense sexuality was replacing the cutesy charms of the past. In 2017, she delivered her 7 th top 10 hit ‘It Ain’t Me’, in which, she collaborated with Kygo. In 2020, she has launched her latest solo album ‘Rare’ and many industry experts believe that it is the best Selena Gomez album till date. 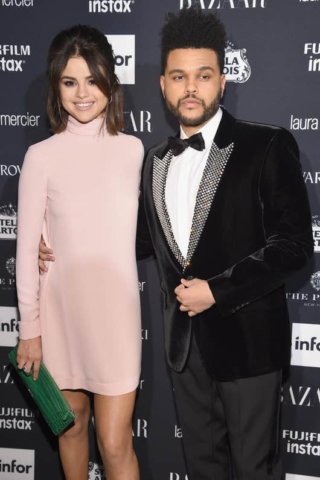 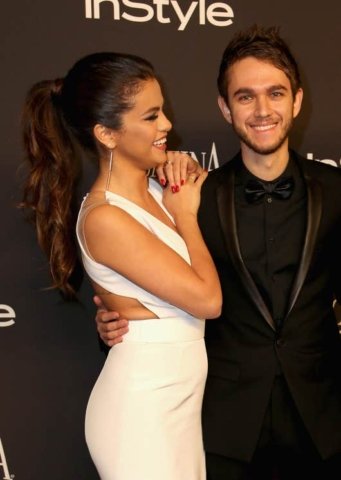 As of now in 2020, Selena Gomez net worth is approximated at $75 million dollars. Her earnings are a result of her work in movies, TV shows, advertisements and music albums (both solo and as a band). In her short career choked up with one assignment after another, she has even found time to produce a Netflix show ‘Living Undocumented’.

In most of her Hollywood projects, Selena has been part of an ensemble cast but she also has some lead roles to her name. Overall, her movies have a worldwide aggregate box office collection of $1,619,383,542. When it comes to music, Selena has been in Forbes 30 Under 30 musicians list of 2016.